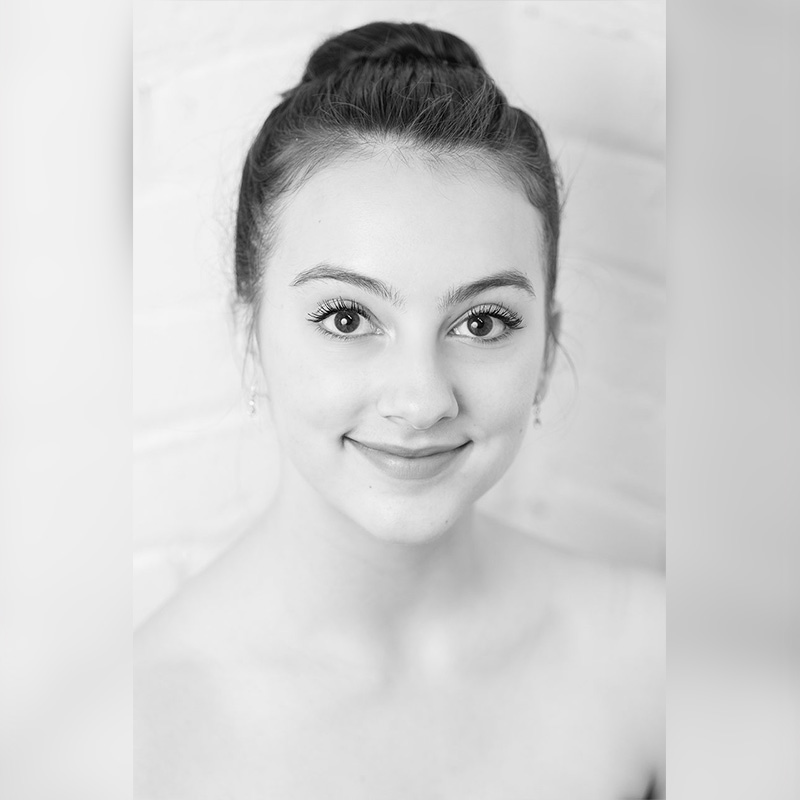 Born in American Fork, Utah, Hannah Boyer began her dance training at The Academy of Ballet in Orem, Utah under the direction of Lynne Thompson. At 7 years old she moved to Webster, New York and started taking classes at Deborah Mckay School of Dance under Deborah Tiffany and eventually additional classes at Sandy Stromanine School of Dance under Sandy Stromanine. In 2017, she started her training at Draper Center for Dance Education under Jamey Leverett and has had the opportunity to travel to Trujillo, Peru for Ballet Festival de Internacional and compete in Youth American Grand Prix where she placed in the top 25 Classical.

She has attended summer intensives such as American Ballet Theatre, Brigham Young University, and Joffrey Academy in Chicago. Also during her time training at Draper Center, she was able to perform in productions with the Rochester City Ballet. These productions included The Nutcracker (snow corp, merliton), Sleeping Beauty (nymph, lilac attendant), Cinderella (summer corp), and has also got to learn company repertoire such as Jamey Leverett’s Push and Pull.

Miss Boyer is currently an apprentice with Rochester City Ballet.