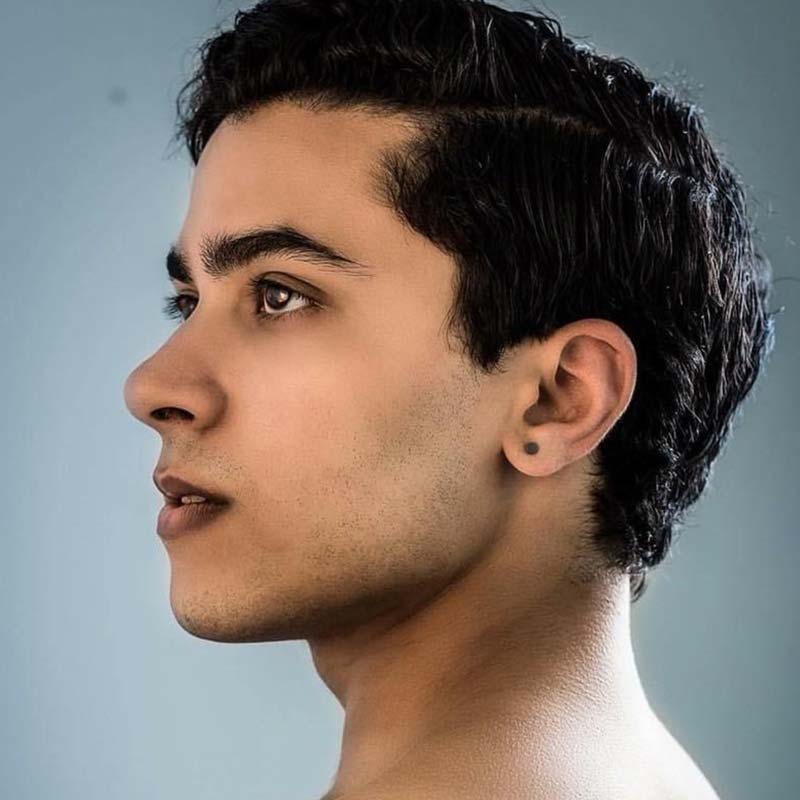 Joseph was born and raised in the beautiful hills of upstate New York, and can be easily identified from a distance by his cacophonous laughter. He began his studies at The Draper Center for Dance Education in Rochester, New York and continued to receive his BFA at The Juilliard School under direction of Lawrence Rhodes, on tuition scholarship from New York City Dance Alliance. Joseph has had the opportunity to perform works of Jíri Kylián, Crystal Pite, Nacho Duato, Gustavo Ramirez Sansano, Arthur Pita, Sidra Bell, Kyle Abraham, Shannon Gillen, Twyla Tharp, and Camille A. Brown.

Recently, he had the privilege to have traveled to Algeria as a cultural ambassador for the arts representing The United States in the International Modern Dance Festival.

Joseph is now a member of the LA based contemporary dance company, BODYTRAFFIC.