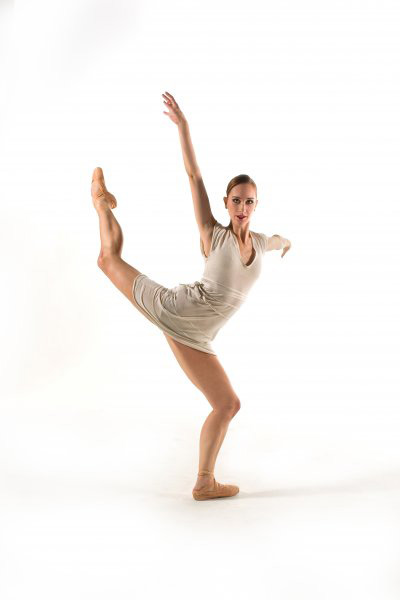 Kelsey Coventry began her dance training in Rochester, NY at the Draper Center for Dance Education and danced with Rochester City Ballet.

After attending ARTS Week, in Miami, Florida, in 2006, she received a level II scholarship award from the National Foundation for Advancement Arts (NFAA). She then moved to New York City to further her dance career and performed with the Dance Theatre of Harlem’s Ensemble under the direction of Arthur Mitchell.

She joined Complexions Contemporary Ballet, under the direction of Dwight Rhoden and Desmond Richardson, where she performed with them nationally and internationally.

She then joined the cast of the International tour of West Side Story directed, by Joey McKneely, where she understudied and performed the principle role of “Anybodys.” Before leaving for tour in May 2009, Kelsey appeared in a national Lens Crafters commercial.

Kelsey’s other company credits include BalletX, Avi Scher and Dancers, Cincinnati Opera, and is currently a company member of BalletNY under the direction of Judith Fugate and Medhi Bahiri. In March 2013 she had the honor of performing at Carnegie Hall with Tom Gold Dance in collaboration with the Collegiate Chorale. Kelsey currently works with Twyla Tharp and is a Corps member of Boston Ballet.