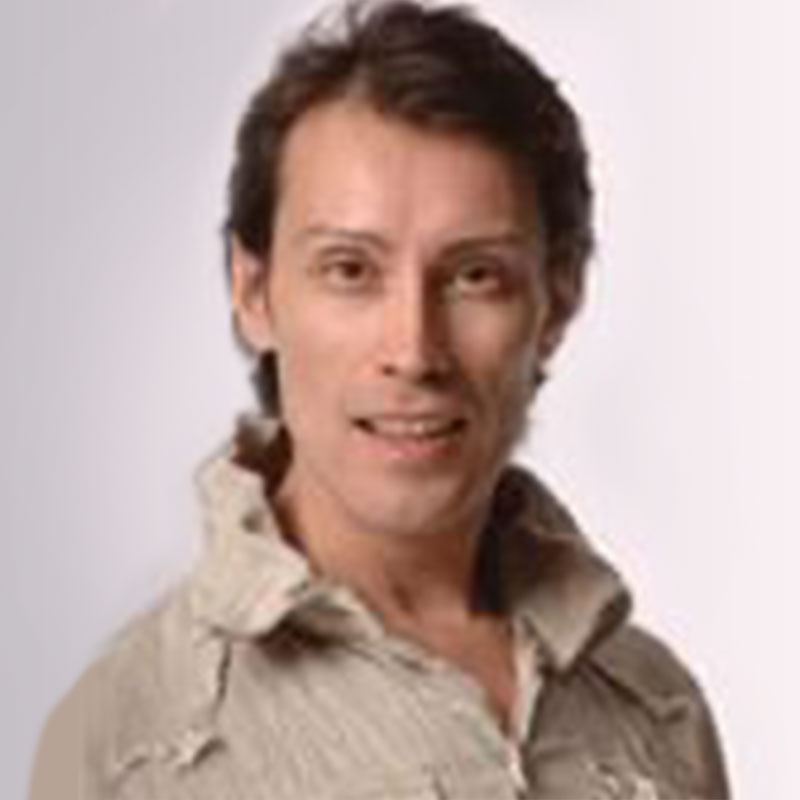 Brian received his training at Jefferson Performing Arts in Portland, Oregon, while dancing with their student company from 1985 to 1988. He danced with the world famous Les Ballets Trockadero de Monte Carlo from 1994 to 2001.

Over the past 20 years Brian has danced with the Rochester City Ballet in various productions and served as their ballet master for three years. He also guested with New York Theater Ballet. He has been on faculty at Draper Center for Dance Education, Nazareth Academy, and Rochester Association of Performing Arts.

Brian joined Les Ballets Grandiva in 2004, and in 2009 he was promoted to Artistic Director.

In 2012, Brian debuted Men On Pointe, an all-male pointe ballet company in New York City, and then served as ballet master for Man Dance Company of San Francisco. A choreographic residency took place in 2014, with Benjamin Breones Ballet, in New York City.