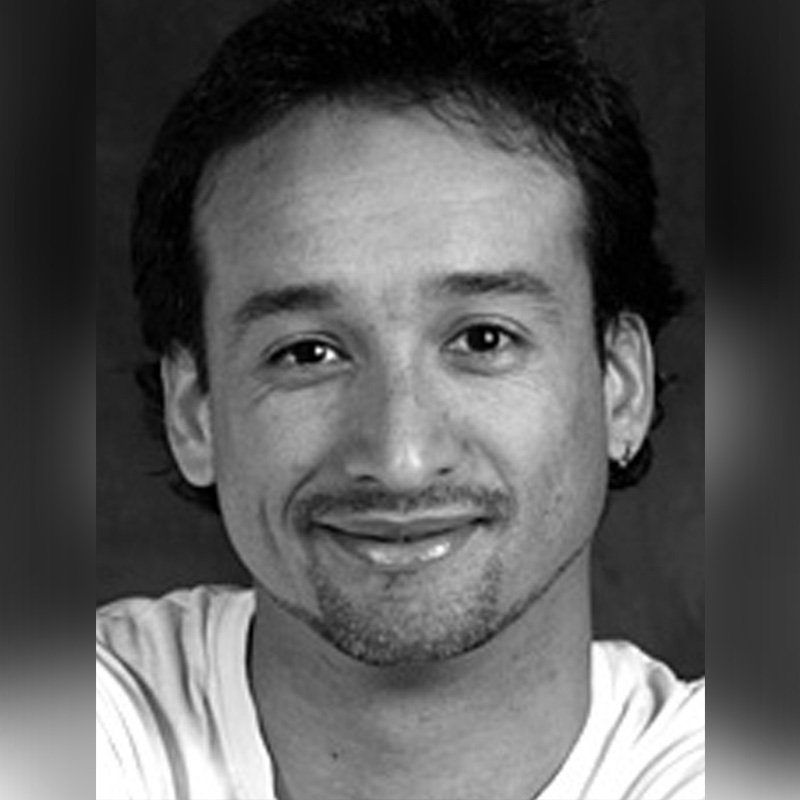 Fidel Orrillo, born in Lima, Peru, and studied with his Aunt Stella Puga in Trujillo, Peru. At age 13 he received a scholarship to the renowned “National School of Ballet” in Havana, Cuba, directed by Alicia Alonso where he graduated and performed with National Ballet of Cuba. He then was offered a contract with the Ballet of Camagüey in Cuba, where he danced for 4 years before receiving an invitation to return to his home country to dance in the newly created Ballet of Theater Municipal in Trujillo. He then was offered a contract with the National Ballet of Cuba. Later he danced for 4 years in Ballet de Camagüey in Cuba.

Mr. Orrillo has danced in several companies in South America and the Caribbean as a guest and most recently was a Soloist in Ballet del Teatro Municipal in Trujillo, Peru and a Principal Dancer in Ballet National of Peru I.N.C., Lima, Peru. While in Lima, he worked with Martin Padron who invited him to dance with him in Paris and later in Spain.

Mr. Orrillo is also a guest artist with the Rochester City Ballet.