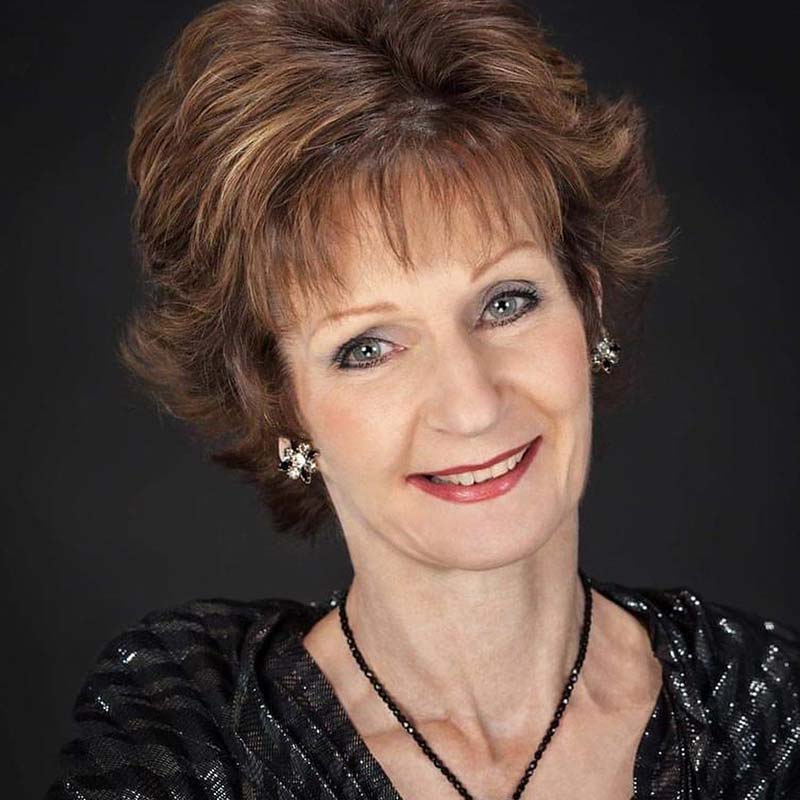 Fiona Fairrie began her professional ballet training in London at the Nesta Brooking School of Ballet and was then invited to attend the White Lodge Royal Ballet Junior School on scholarship. Upon graduation to the Upper School, she was later chosen for the Company Graduate Class with the Royal Ballet at Covent Garden, where she was taught by Dame Ninette de Valois and performed with the Royal Ballet under the direction of Sir Frederick Ashton and Sir Kenneth MacMillan.

An award winning Cecchetti scholar, she additionally gained distinction as the founder of the Royal Ballet School’s Choreographic Competition and winning 1st Prize for her work, Resurrection.

Ms. Fairrie came to America in 1974, where her illustrious classical training, performance career, and extraordinary classroom ability soon led her to teach at many prestigious schools, companies, and universities. She is a nationally recognized teacher and the winner of numerous awards, including ‘Outstanding Teacher of the Year’ by the White House Commission of Presidential Scholars.

Ms. Fairrie is well known in the dance world of the greater Atlanta area where she founded the Callanwolde Arts Center Dance Program, which included ballet, modern, and jazz, and which under her direction grew to 400 students in two years. She also taught at the Atlanta Ballet Company under the direction of Robert Bennett.