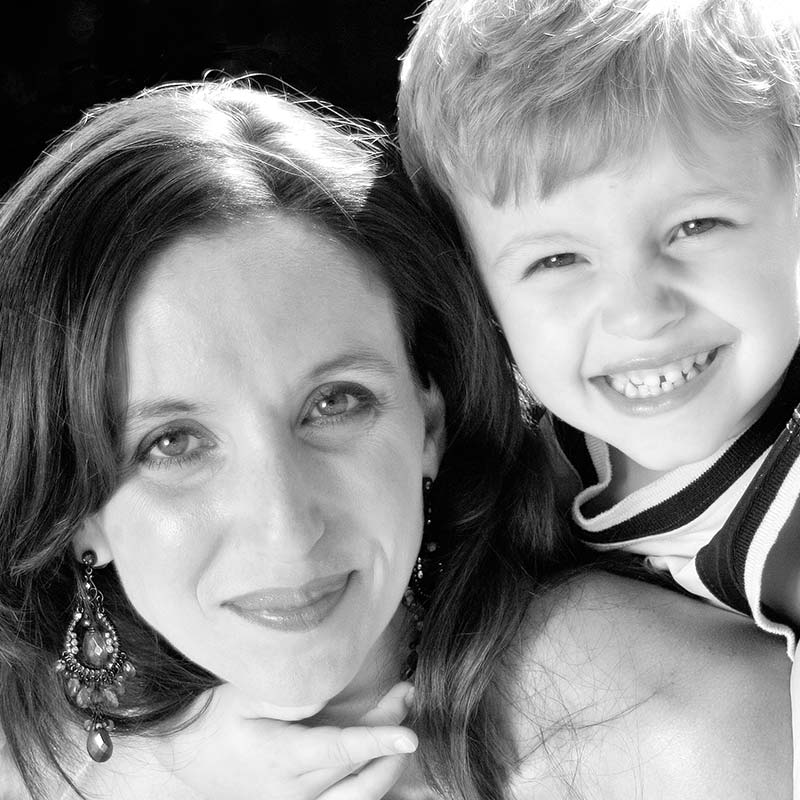 Ms. Leverett received her principal training with Timothy M. Draper at the Draper Center, the affiliated school of the Rochester City Ballet. As a former dancer with RCB, she performed major roles in Mr. Draper’s Nutcracker, and danced lead role in his Firebird, choreographed specifically for her. During her performance career with RCB she was given opportunities to choreograph on the company. Her gift as a talented choreographer emerged, with several of her earlier works still performed by Rochester City Ballet today, such as Inner Voices and Gershwin in the Park.

In 2001, 2003 and 2005, Ms. Leverett’s choreography was chosen for “Ballet Builders, New Choreographers on Point,” a choreographer’s showcase in New York City. Additionally, her work has been performed at the Jackson International Ballet Competition, where she choreographed two contemporary solos for the Women’s Jr. Champion, Sarah Lane, and the 50th anniversary of Gian Carlo Menotti’s Festival dei Due Mondi in Spoleto, Italy. Ms. Leverett was the recipient of the Outstanding Choreography Award (2004) and the Outstanding Teacher Award (2007) at the prestigious Youth America Grand Prix international ballet competition.

After the untimely death of her mentor and friend, RCB’s founder Timothy M. Draper, she assumed the reigns of Artistic Director and together with Katherine Ertsgaard, the Executive Director, has overseen the growth of the company from a small regional organization to the nationally acclaimed contemporary ballet company it is today.

Insisting on artistic excellence, Ms. Leverett maintains a healthy diversity by regularly bringing in established and emerging choreographers to work with the company. She has raised RCB’s level of distinction in the dance community, being awarded the rights to perform iconic works by George Balanchine (Serenade) and Gerald Arpino (Valentine).

Ms. Leverett has been a lecturer in the Dance Department at SUNY Brockport. She teaches Master Classes throughout the United States and holds the position of Artistic Director of Draper Center.