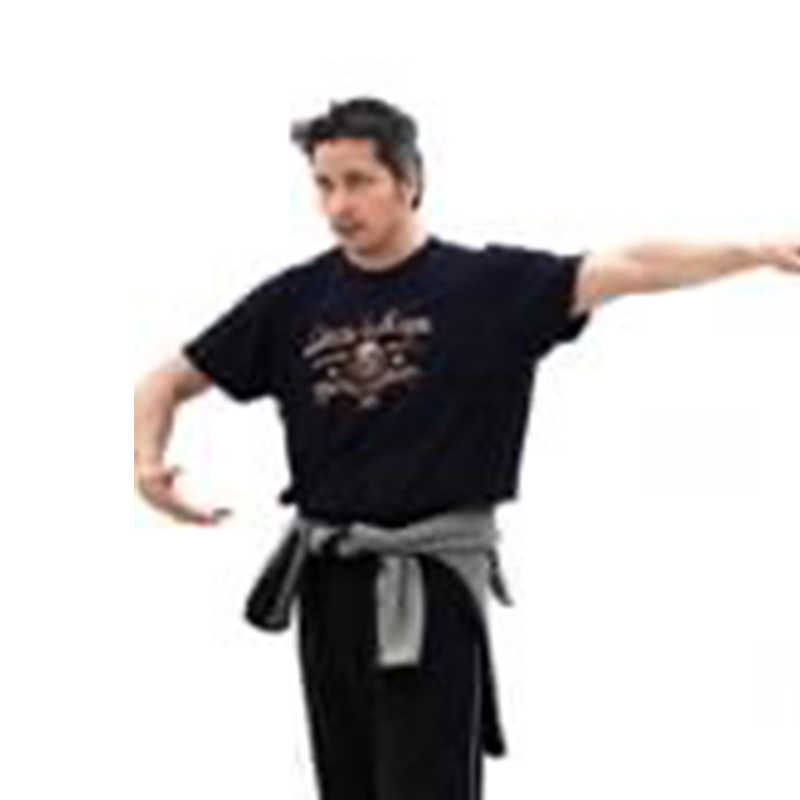 Mr. Orrante is a recipient of the 2005 inaugural Princess Grace Choreographic Fellowship. He began his dance training at The Los Angeles County High School for the Arts and later at North Carolina School of the Arts. After 22 years as a professional dancer, he retired from BalletMet where he also had the opportunity to create over 15 premieres for the company.

In spring 2011 he was honored with the National Choreographic Recognition Award from Regional Dance America and was selected in the fall of that year as Choreographer In Residence for Denison University (Ohio). He received the Special Project Grant from the Princess Grace Foundation and a grant from the NEA to collaborate with The Ohio State University’s Advanced Center for Computer Art & Design and with multimedia composer, Sean Beeson.

In 2014 he created “Ya Me Fue” as one of three finalists in Ballet Austin’s New American Talent Choreographic Competition and later created “Balanced” on Motion Dance Theatre in Asheville, NC.

He was recently awarded his third grant from the Princess Grace Foundation, The Choreography Mentorship Co-commission Award, and choreographed “Threads of Color” in 2015 for Ballet Austin.

He is a co-producer of ”The Benefit” a fundraising performance involving local and national artists (dancers, musicians, singers) in collaboration to support a chosen charity. In August of 2015 he was invited to tour southern China as a guest teacher and choreographer.

Most recently, he choreographed a 55 min. children’s ballet, “The Ugly Duckling” for the Rochester City Ballet.