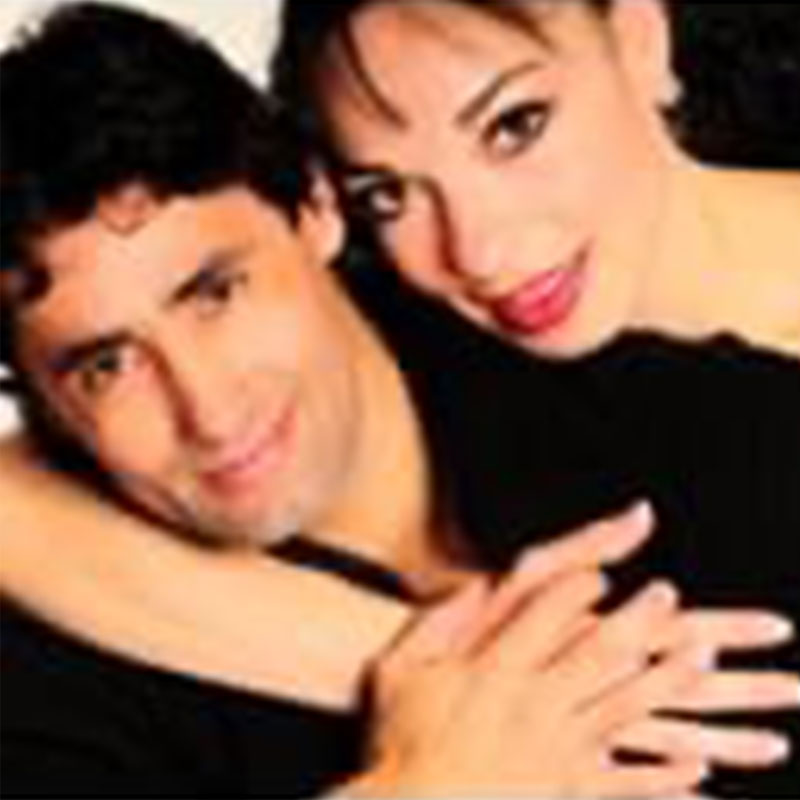 Katia Garza was born in Mexico and began her training in Monterrey Mexico in the Escuela Superior de Musica y Danza de Monterrey. She then joined Ballet de Monterrey and after 6 months became a soloist and a year later principal dancer under the direction of Fernando Bujones.

In 1997 – 2000 Katia was invited by the Compania Nacional de Danza in Mexico City to dance the “Black Swan” in their annual spring season of Swan Lake.

She performed as a guest for Panama’s Ballet Company and started dancing in the Youth Ballet of Monterrey the same year. She won the silver medal in International Ballet Competition in Peru being the only medal award that year.

In 2000 she married Israel Rodriguez and became principal dancer at Orlando Ballet. Since then she has represented Mexico in the “Jazz World Congress” for Gus Giordano, was a finalist at the 2002 International Ballet Competition in Jackson, MS.

From Casa de Mexico and the Mexican Consulate, she was given an award for her contribution to the community and the arts in the city. She was a guest teacher in Tokyo, Japan from 2006 to 2009, while performing in an International Gala there in 2009.

She became American Citizen in 2011 and has been working as a teacher and dancer at Orlando Ballet since 2000.