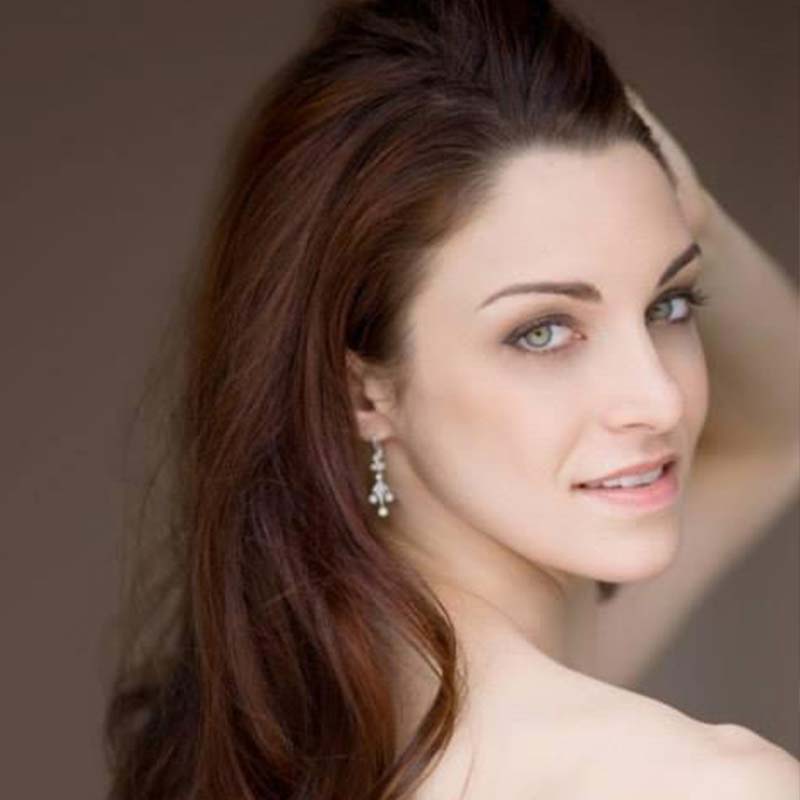 Born in Rochester, New York, Ms. Boone trained at The Timothy M Draper Center for Dance Education and performed many roles with the Rochester City Ballet including the title role in The Firebird and the Sugar Plum Fairy in The Nutcracker. She received full scholarships at the San Francisco Ballet Program, the Chautauqua Institute Ballet Program, and ABT’s  Summer Intensive Program where she was named a Coca-Cola Scholarship recipient in 1998 and 1999.

Ms. Boone competed in the New England Ballet Awards where she received three gold medals and was chosen as the top overall entrant for their ballet solo. Ms. Boone joined ABT’s Studio Company in August 1999, joined American Ballet Theatre as a member of their corps de ballet in August 2000 and was appointed a Soloist in August 2007.

Ms. Boone has received her BFA from Long Island University and is currently teaching around the United States at companies, schools, and workshops.