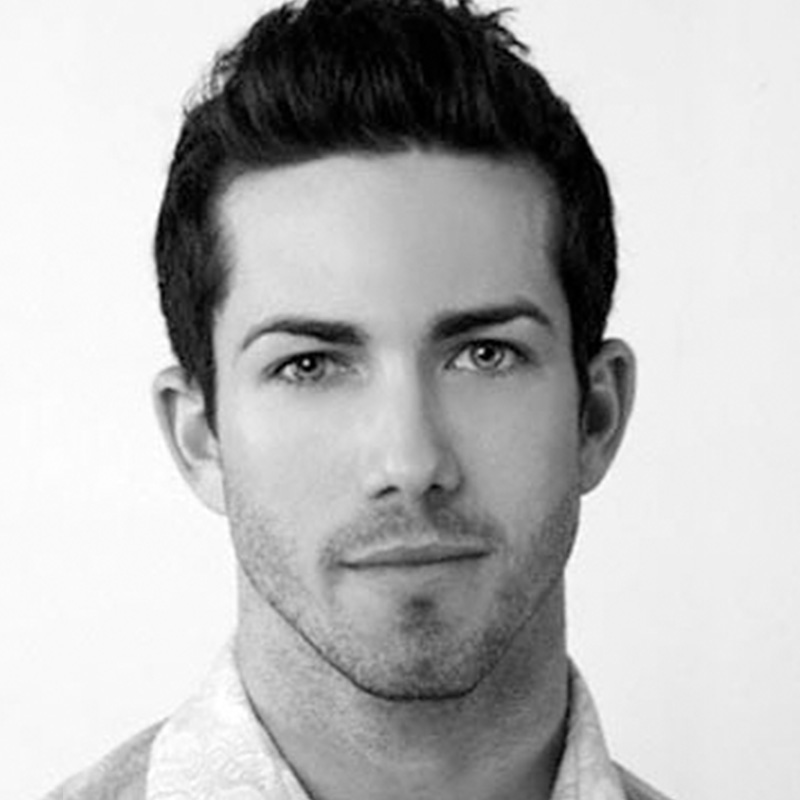 Originally from Queensland, Australia, Michalejon moved to the US in 2004 after winning the Australian Dancer of the Year Award to attend the Jackie Kennedy Onassis School of American Ballet Theater on full scholarship. He then went on to attend the BFA dance program at the prestigious Julliard School in New York City, making him the first Australian to be accepted into either program.

Mr. Slinger made his Broadway debut as original member and Dance Captain of the 2009 revival of West Side Story. He continued on to perform and Dance Captain the Broadway company of Billy Elliot the Musical, original company of How to Succeed in Business Without Really Trying, starring Daniel Radcliffe, and original company of Evita starring Ricky Martin. Most recently Michaeljon performed in a one night only production of Guys & Dolls starring Nathan Lane, Patrick Wilson, & Megan Mullally.

Michaeljon can also be seen on various live televised broadcasts including the 2010 Kennedy Center Honors, the 2011 Macy’s Thanksgiving Day Parade, and both the 2011 and 2012 Tony Awards.