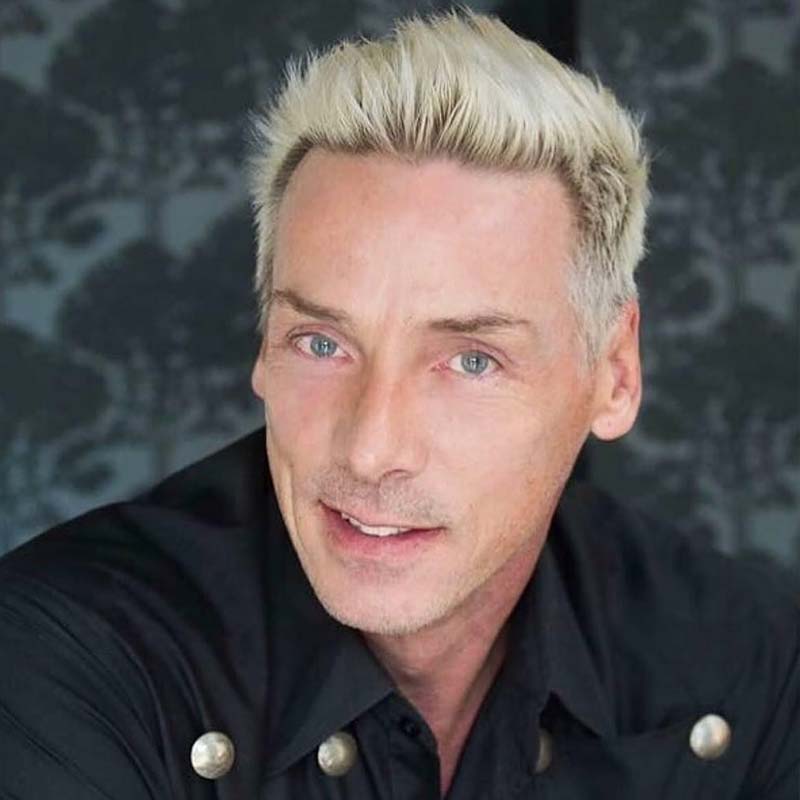 Currently the School Director for the Orlando Ballet School, Mr. Broomhead was born in London, and trained at the Royal Ballet School. He then joined The Royal Ballet in 1981. He was promoted to soloist in 1983 and to principal in 1986. Several roles were created specifically for Mr. Broomhead, including The Southern Cape Zebra in Bintley’s Still Life at the Penguin Café, and roles in Ashton’s Varii Caprice, and MacMillan’s Sadora. He performed numerous times in the presence of Her Majesty the Queen, the Queen Mother, and at many royal galas.

Mr. Broomhead joined Houston Ballet as a principal dancer in 1991, making his debut in Ben Stevenson’s Cinderella. He was featured in all of Mr. Stevenson’s ballets and many other works.

Mr. Broomhead retired from Houston Ballet as a dancer in 2004 and became their Ballet Master until 2011. He currently travels around the country teaching, coaching and judging and has close ties to the Youth America Grand Prix competition.