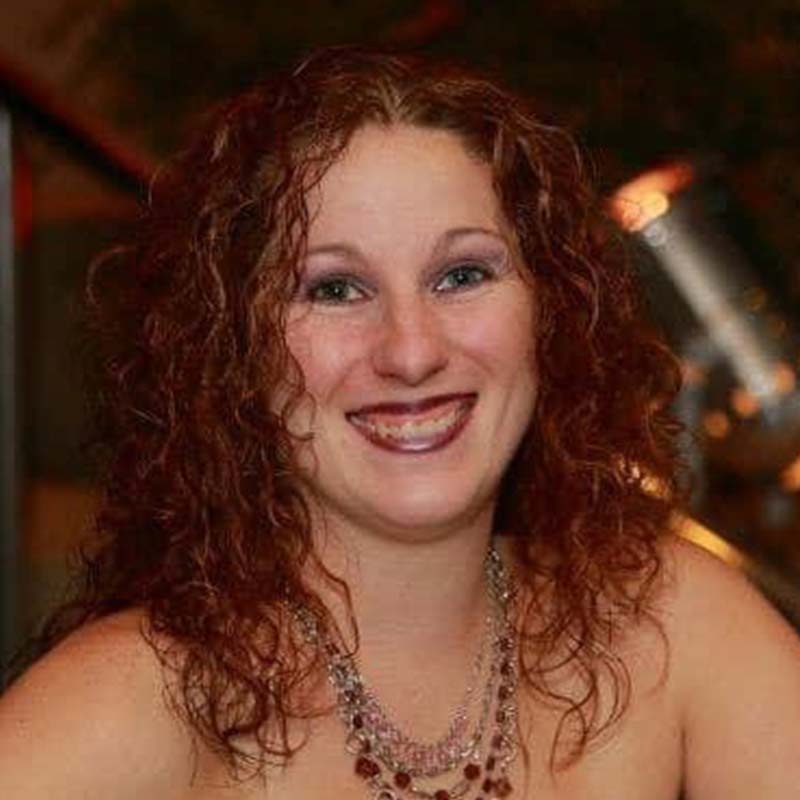 Originally from Pittsburgh, Pennsylvania, and also known as StephMel, she received her B.F.A in Dance & Choreography from the State University of New York (SUNY) – College at Brockport. Throughout her college career, she focused on Modern dance training and had the opportunity to study with Doug Varone, Robert Battle, & The Jose Limon Dance Company. She performed in various National Dance Festivals in New York, Toronto, Columbus, & Washington D.C.; was selected to showcase her choreography at a national conference in San Francisco; and was the Coordinator of Guest Artist Residencies.

StephMel joined The Timothy M. Draper Center for Dance Education as Administrative Staff in 2007, shortly after college graduation. Soon after, she took advantage of every opportunity that was offered to her. In 2008, StephMel began working for Rochester City Ballet (RCB) as a Rehearsal Assistant for Children’s Roles. In 2009, she began teaching for the school and working for RCB as their Production Assistant. She continued to develop her professional career with both organizations by accepting the Draper Center Administrative Manager and RCB Production Manager roles in 2011. In 2017, Stephanie took a step back from RCB resigning as their Production Manager but continues as a Rehearsal Assistant for Children’s Roles. Stephanie is currently the Administrative and Production Manager for Draper Center. She also enjoys teaching the Children’s Division & Modern dance classes for the school, and choreographing on the students for competitions.