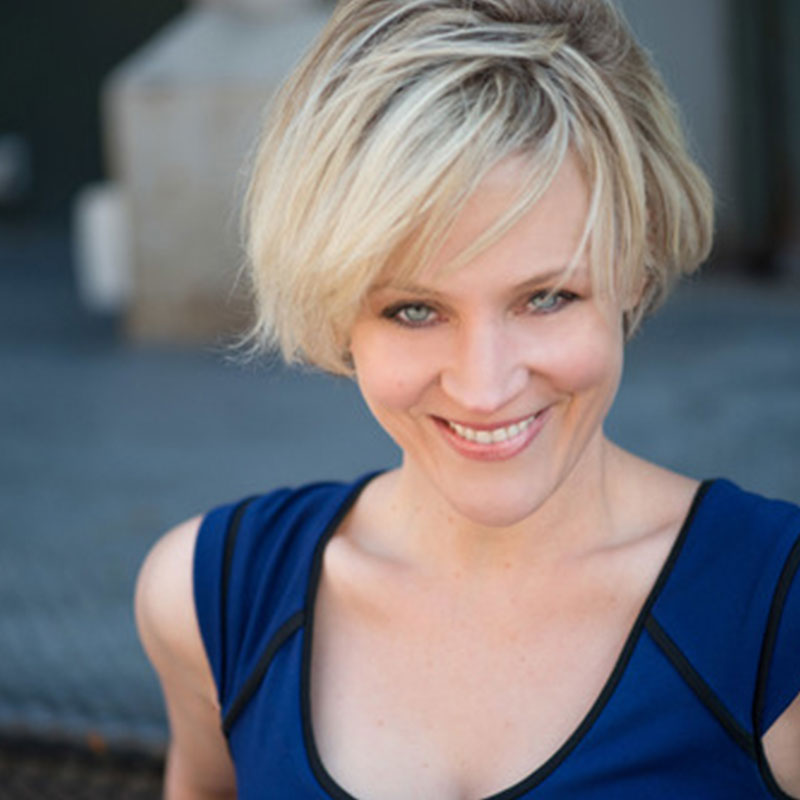 Originally from Rochester, NY, Tara Jeanne is now an accomplished Choreographer, Teacher, and Performer based in New York City. Most recently, she performed in and served as Assistant Choreographer and Dance Captain on Goodspeed Opera House’s Singin’ in the Rain, which won a CT Critics Circle Award for Best Musical Production. Her choreography can be seen nationwide in the critically acclaimed National Tour of Cirque Dreams Jungle Fantasy. Ms. Vallee has choreographed numerous regional productions across the country as well as live events such as Breakthrough 2007, A New Generation of youngArts, and Body and Soul.

As a performer, Tara Jeanne has taken the stage in Footloose, My Fair Lady, and The Music Man, where she also served as Dance Captain and Assistant Choreographer. Ms. Vallee has been seen dancing in commercials and was twice named Top Female Soloist in the World Tap Championships.