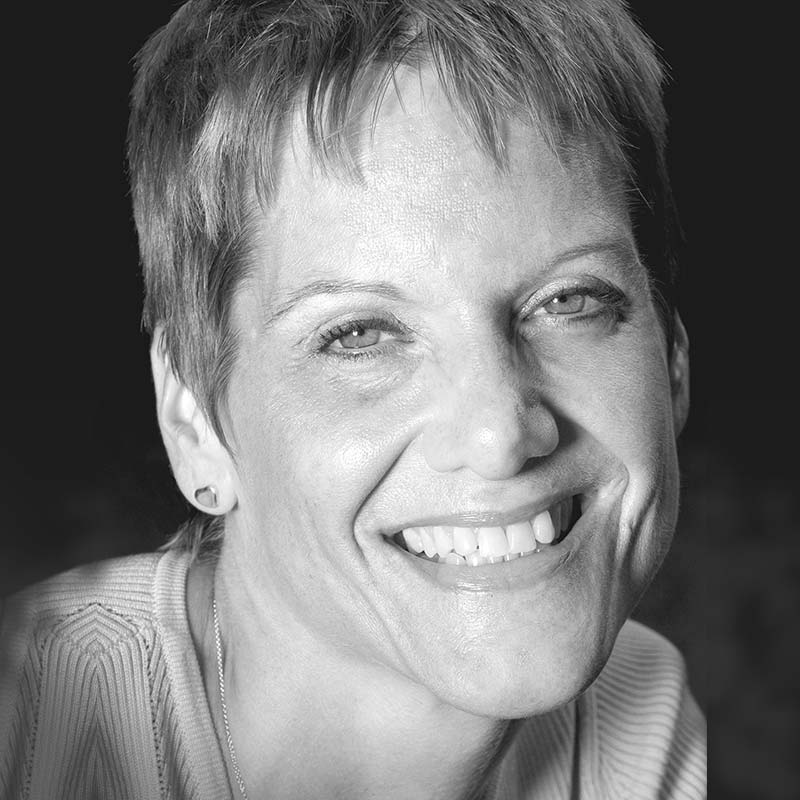 Ms. Ertsgaard began her early training with Olive McCue and appeared with the Mercury Ballet in Rochester, New York.  Ms. Ertsgaard received her B.A. degree from Hamilton College in 1983, with a major in economics and minor in dance. She spent her junior year in New York City at NYU and continued her dance training throughout NYC with notable instructors as Richard Thomas, Finus Jhung, Merce Cunningham, David Howard and others at the Joffrey Ballet School.

Ms. Ertsgaard returned to Rochester, New York and in 1986 began training with Timothy Draper. In 1987 she became a founding company member of The Timothy Draper Dance Theatre, currently known as Rochester City Ballet. She performed as a soloist for the company, as well as functioning as Company Manager and subsequently as Executive Director.  After the untimely death of friend and founder Timothy Draper, she continued Tim’s work alongside Artistic Director, Jamey Leverett.  As Executive Director of both Rochester City Ballet (1997-2013) and Draper Center for Dance Education (2003-2022), she helped guide the growth of the company for more than a decade and currently continues to help lead Rochester City Ballet’s official training school, The Timothy M. Draper Center for Dance Education. During her time with RCB and Draper Center for Dance Education, Ms. Ertsgaard received her Non Profit Management Certification from St. John Fisher College in 2008 and her 200 Hour Yoga Teacher Training Certification in 2018.